User Interface (UI) developers are responsible for shaping the way we access the digital world. They concentrate on the behaviour and performance of the user interface. Moreover, they influence the selection of the best tools and framework for efficient and smooth product development. This article serves as a comprehensive guide, entailing information about the role, the compensation, and the required skills for a UI developer.

In the future, a record-breaking number of businesses will introduce their web-based applications and new computer systems. The trend aims at gaining an advantage in the increasingly competitive digital world. Consequently, the demand for skilled user interface developers will rise in domains like mobile applications, software, and web development.

How Is a UI Developer Different From a Web Developer?

The skills required by a web developer differ from the skills needed by UI developers. Although web development is more challenging than user interface design, both occupations require strong technical skills.

UI developers, as well as web developers, need to work in coordination with other professionals. They need to ensure that the mobile application or website is launched and running in the shortest possible time. Besides, they need to check for 100% completion.

On the other hand, full-stack web developers can work on both the front and back end. Therefore, they don’t need to collaborate with others.

The degree of exposure for web developers is higher than the UI developers. The latter is limited to certain resources, whereas web developers have access to any resource.

What Are the Required Skills for a UI Developer?

Since the field is relatively new, there is no clarity regarding the path one should take to become a credentialed UI/UX designer. Several UI designers come from other fields of the industry and bring transferable skills, including software development, digital marketing, or visual design.

The educational background of a UI designer is also not very obvious. A user interface developer can benefit from a degree in web design or graphic design. The role of a UI designer is to understand how people think and develop an interface that responds in the same way as users would like it to. As a result, an educational qualification in psychology can be just as helpful as a degree in graphic design.

There are some vital technical skills that a UI developer should have. These include:

You will often come across this term in the list of skills needed for a UI developer. And, there’s a good reason for it to show up.

HyperText Markup Language (HTML) is the basic markup language used for designing web pages. The purpose of a markup language is to make notes in a digital document. Additionally, the language helps to differentiate from regular text. In a nutshell, HTML is the most standard building block required for website development.

The other language UI developers need to know is Cascading Style Sheets (CSS). It is used for presenting the document created using HTML. While HTML lays the foundation of the page, CSS follows for creating the layout, fonts, colours, as well as style of the page.

Both HTML and CSS are essential languages that you need to learn to become a UI designer. In other words, if you don’t know HTML/CSS, there is no web development for you.

JavaScript is popular for the creation of websites. If you know this language, you can add dynamic behaviour and special effects to the webpage. Its main purpose on any website is validation. Additionally, JavaScript assists in executing complex actions and building a clean, consistent, easy, and interactive user interface.

A wireframe refers to the layout of the webpage. It highlights the interface elements that will be visible on the key pages. The UI developer is responsible for deciding the elements to display, the elements to omit, the positioning of the elements and their presentation to deliver the smoothest, most efficient user experience.

A UI developer needs to denote UI elements, including CTA buttons, images, and menus in diagrammatic form. After you receive approvals on the wireframe, you start working on mockups, which are the preliminary models of a product designed to validate a process or concept. Here, you will require skills to work on popular prototyping tools like Marvel or Invision.

The final stage requires the creation of a high-fidelity design. This design is a final mockup of the product and looks very similar to how the actual product will look after coding and implementation. It is the responsibility of UI designers to produce wireframes and prototypes efficiently and effectively.

Visual design isn’t only about the look and feel of a website. It must also tell users what each icon represents and which ones are clickable without any written instructions. Using certain web design tips and cues, the developer must guide the user to the next step so that they can find the information they require and take the desired actions. Besides, visual communication must keep the users hooked to the website.

Interaction design focuses on elements like aesthetics, sound, physical space, motion, and more to influence the user’s interaction with the product. The UI developer must successfully create an intuitive interaction design so that the user can complete the desired tasks with minimal effort.

While UI developers don’t need to be coding experts, they require basic HTML and CSS skills to perform minor website changes. This skill is vital at the time of testing and validating website features instantly. If you notice the need for changes, you should be able to make them on your own instead of waiting for a web developer.

Any app or website requires usability testing. As a UI developer, you should be able to track data on product usability and also identify ways to improve the product. At this stage, analyzing numbers, percentages, and ratios will come in handy.

This skill focuses on everything from the organization of content on your webpage to conversation pathways within a chatbot. UI developers take into consideration the education and knowledge users need about the product, particularly if it is a complicated software application.

UI developers must be curious about the user’s behaviour. They must ask questions like what are the user’s preferences, how are they motivated, are there any pain points. Such thoughtful questions and other curious interactions help to gather greater insight. The UI developer can then use this information to improve the product.

A UI designer interacts with different sets of individuals. This includes the marketing team, production team, development team, other designers, customers, as well as the client. Consequently, their communication skills must be strong as they share their ideas and findings with stakeholders.

How Much Do UI Developers Earn?

The salary for UI developers varies depending on the company, location, experience, specialization, as well as a skillset.  As a beginner, you can expect to earn Rs. 2,00,000 per annum. This figure can increase to around Rs. 10,00,000 per annum.

There are many UI developer courses as well as college degrees covering the needed skills for UI developers.

FAQs on Skills for UI Developers

Some frequently asked questions regarding the skills for UI Developers are:

What are the most important interpersonal skills needed to be a successful UI developer?

The most important interpersonal skills needed to be a successful UI developer are:

What role does a UI developer play?

A UI developer’s job is to use front-end technology to transform unique software design concepts and ideas into reality. They can translate the user interface design solution into engineered software by understanding its functional intent and artistic direction.

What are the hard skills required for a UI designer?

Some of the top hard skills required are:

What is the difference between UX design and UI design?

Is taking up UI Developer as a career a good idea?

Though being a UI Developer can be a little challenging, just like every career can be tough in its own way. But UI Development provides ample opportunities and a high salary, making it a good career option. 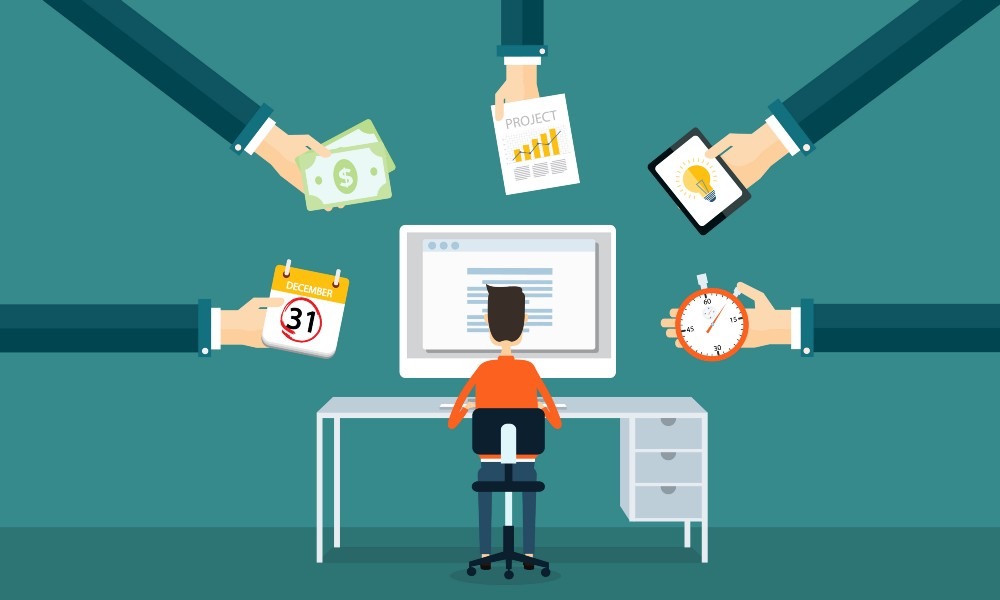 A freelancer revealing her inside tips to ensure you get your work’s worth on time, without putting your foot down. 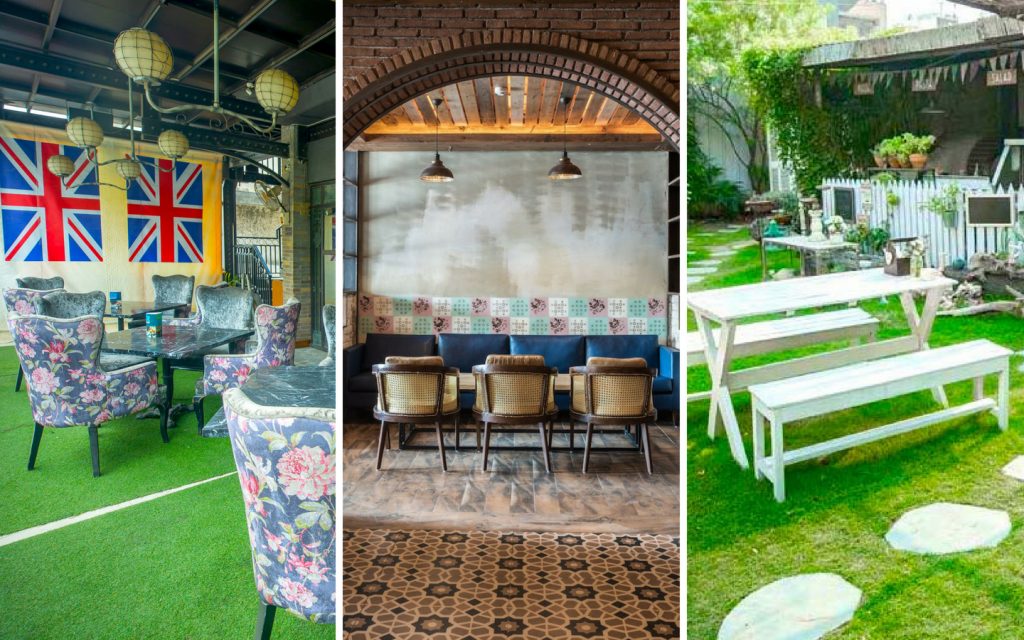 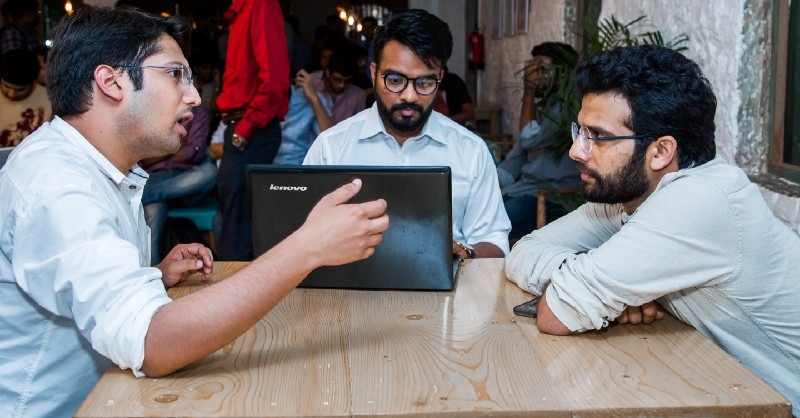 Why networking still matters and how to give your freelancing career a new height! 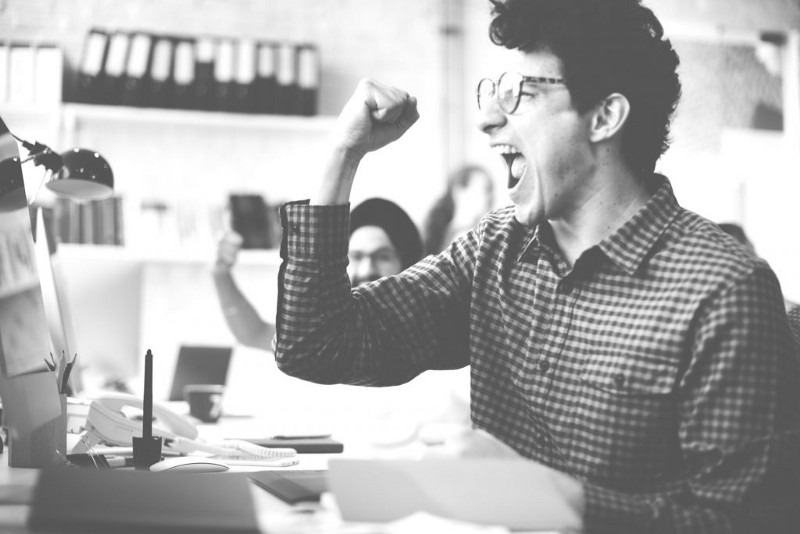 From online communities to job portals, here are some sure shot ways to find amazing clients as a freelancer.