We as a human being, never is ever secure enough to make all key life and spiritual decisions in a flash. We are, after at times, feel vulnerable, perplexed, and in need to have drive. Especially now, in the midst of the Covid-19 pandemic, people are frantically looking for solutions to relax and stabilise their minds. They’re seeking for a way to deal with stress and grow their business, among other things with the help of motivational speakers from India.

Even without the pandemic, people are still anxious to reach their goals. They wish they had someone to help them through the process. That’s what motivational speakers are for, who can help you to reach your goals. 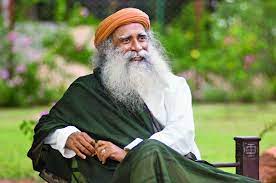 Sadhguru is a world-famous Yogi. Millions of people have been inspired by his outlook on life and education. He has been an inspiration with all of the knowledge and wit he incorporates into his teachings.

He also took a motorcycle trip around the United States in 2020. ‘Will Smith,’ a Hollywood celebrity, greeted him warmly throughout the ride. It demonstrates how people all across the world respect and follow his spiritual advice. 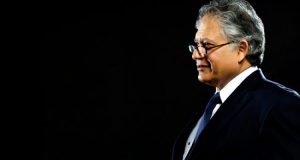 Mr. Khera has had his share of setbacks, but he has never allowed them get in the way of his goals. He’s also become the Round Table Foundation’s new brand ambassador. Deepak Chopra is an Indian-American author, motivational speaker, and proponent of complementary and alternative medicine. In the 1970s, he moved to America to seek a career in medicine. He’s also authored a number of books on health and wellness.

Transcendental Meditation piqued his interest, thanks to Maharishi Mahesh Yogi’s influence. He became interested in the practise of Ayurveda. His thoughts and health publications have inspired individuals all over the world. 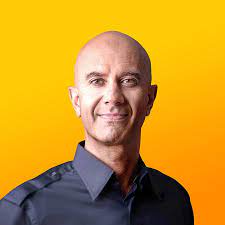 Robin Sharma is an author and motivational speaker who is Indian-Canadian. He is a well-known author who has written several novels, including The Monk Who Sold His Ferrari, The Saint, and The CEO.

Robin Sharma also advises major corporations around the world, such as Microsoft and NASA, to improve their leadership skills. In addition, he is the creator of the ‘The Robin Sharma Foundation for Children.’ 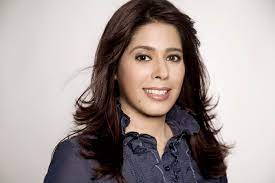 Priya Kumar is a motivational speaker, keynote speaker, and author of several best-selling books. She also facilitates courses for major corporations all over the world. Priya Kumar imparts useful information about leadership, teamwork, and business training.

She urges people to step outside of their comfort zones and confront their flaws. Through experimental sessions such as the Firewalk, she assists people in achieving excellence in life. 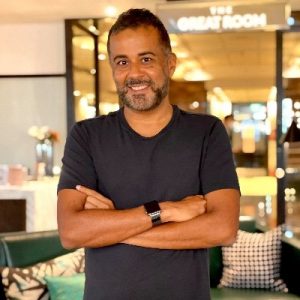 Chetan Bhagat is a well-known Indian author and writer. He is also a motivational speaker who has inspired a large number of people all over the world. In Hong Kong, he worked as a banker. But, he quit that job and decided to pursue writing as a career.

Some of his writings, such as 2 States, Half Girlfriend, and others, have been adapted into films. He is also one of India’s most powerful individuals. The chairperson of the Infosys Foundation is Dr. Sudha Murthy. She is also an Indian social activist, writer, and motivational speaker. She motivates others to attain their goals.

Sudha Murthy is an advocate for children’s rights. She has also received numerous honours, including the Padma Shri. 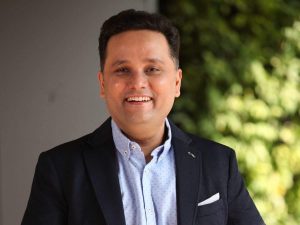 Amish Tripathi is a diplomat and a writer who specialises in mythological fiction. He is one of the most powerful persons in India.

Like Chetan Bhagat, he also left his job as a banker to pursue a career in writing. His mission is to decipher the epics and extract all of the values that give life purpose. Shiva Trilogy, Ram Chandra Series, Immortal India, Indic Chronicles, and Dharma are some of his best-known works. The Scion of Ikshvaku, his first book in the Ram Chandra Series, has also earned the popular fiction prize. 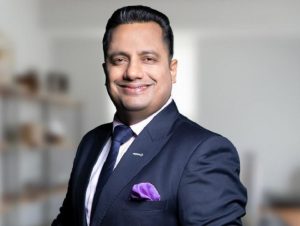 Dr. Vivek Bindra is the creator of Bada Business Private Limited, with the goal of assisting people in reaching their full potential in business.

He’s a motivational speaker, author, and entrepreneur from India. He offers leadership development consultations. The benefits have been received by about 500 corporate companies in over 25 nations. He also has an entrepreneurship YouTube channel where he offers free content and guidance to anyone in need. Sandeep Maheshwari is a businessman, YouTuber, and India’s most popular motivational speaker. With his motto of sharing what you have with others, he has inspired individuals to achieve their ambitions. He instils in them the belief that nothing is out of reach.

He started ImagesBazaar after being humiliated by the exploitation of models. It now has millions of Indian photos. Clients have come from all around the world to use ImagesBazaar.

He has been recognised as a young innovative entrepreneur as well as one of India’s most promising entrepreneurs. 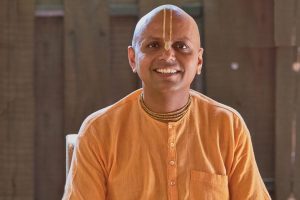 Gaur Gopal Das, an electrical engineer, became a monk. In 1996, he became a member of ISKCON . He is now an Indian life coach, author, and motivational speaker.

Life’s Amazing Secrets and The Way of the Monk are two of his books. Through his books and YouTube videos, he inspires millions of people. They’re about finding pleasure, prosperity, and a sense of purpose and balance in life. 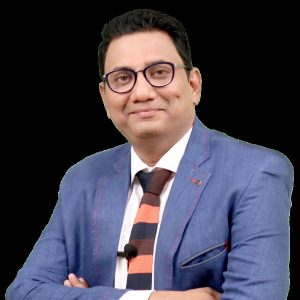 Dr.Ujjwal Patni is a business coach, trainer, and keynote speaker. He presents a show called ‘The UjjwalPatni Show,’ in which he advises people on business and life tactics.

He holds three Guinness World Records, making him the only Indian motivational speaker to do so. 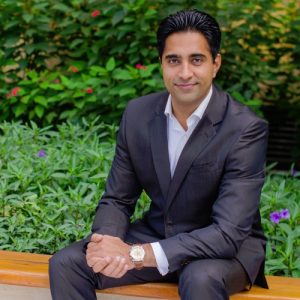 Simerjeet Singh is well-known for his engaging and thought-provoking motivational talks on personal development, leadership, and innovation. He’s a corporate trainer and a trained neuro-linguistic programming practitioner.

He quit a successful hotel management career to work as a motivational speaker across the world. Diana Hayden is a model, actor, and winner of Miss World 1997 contest. She also wrote a book called ‘A Beautiful Truth’ with the goal of boosting people’s confidence and improving their personalities.

She has had a global impact on people’s lives. She’s also involved with a number of social welfare projects and charitable trusts, including Child Rights and You, PETA, and others. 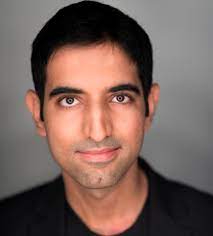 Yogesh Chabria, an entrepreneur, is also the founder of ‘The Happionaire Way.’ Through his seminars, he has influenced millions of individuals in over 100 countries.

He is an award-winning Indian motivational speaker. Yogesh Chabria possesses a wealth of knowledge and expertise in entrepreneurship, sales, business, and a variety of other fields. He is also a best-selling author who has used his writings to inspire and direct people. 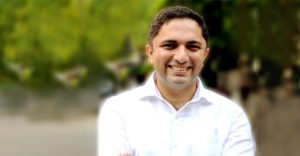 Akash Gautam is India’s most popular and trusted Motivational Speaker when it comes to corporate events. His events are packed with humor, sarcasm, and very profound impacting stories, and he is affectionately known as the Happy Guy. Top corporate brands around the world, including 30+ of the NIFTY-50, have regularly chosen Akash as their keynote speaker. 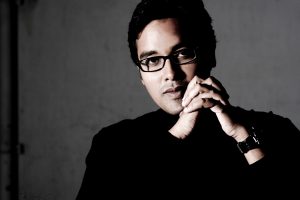 Rahul Kapoor is an entrepreneur and motivational speaker from Bengaluru, India. WorkWise and Dad and I are two of his books. He also motivates and inspires people to focus on goal-setting, effective communication, and work-life balance, among other things.

Under his direction, a great number of people in 15 nations throughout the world have discovered their true potential. Sneh Desai benefited many individuals through his workshops and seminars. He’s a trained Clinical Hypnotherapist that helps individuals understand the mind’s power and how it may improve their lives. He is also a skilled life counsellor, spiritual leader, and motivational speaker. 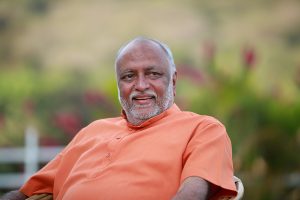 Swami Sukhabodhananda, often known as the Corporate Guru, is a spiritual figure. In addition, he is a motivational speaker and author from Bangalore, India.

Millions of people’s lives have been changed as a result of his writings and fantastic problem-solving mentality. 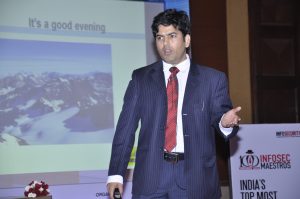 M Naseer Khan is an Indian motivational speaker known for his engaging and entertaining seminars. He’s also a personal development and success coach.

He leads a transformation programme in which he instils empowerment and motivation in young people. 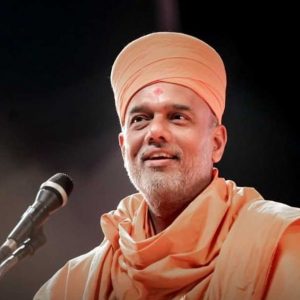 Gyanvatsal Swami, RakshitRawal, is a spiritual guru. He’s also a motivational speaker in India who gives talks on a number of themes. His lessons cover topics such as work-life balance, stress management, education, happiness, and personal development.

He also strives to help people advance in their chosen industries. He has so far inspired millions of people in more than 20 countries. 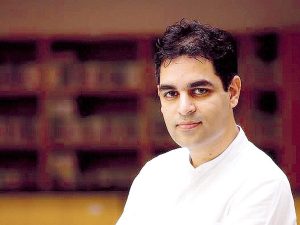 Ankur Warikoo is an Indian entrepreneur, mentor, and motivational speakers from India who founded nearbuy.com. He is also passionate about raising awareness among individuals in his field. Prakash Iyer is a motivational speaker, a leadership coach, and a former director of Kimberly- Clark lever. He offers advice on leadership skills and methods, as well as teamwork, motivation, and other topics.

Prakash Iyer is a consultant and the current director of Xerox India. He was also a senior at PepsiCo, where he oversaw several worldwide activities in various nations. In addition, he is the author of several best-selling books.

Srikumar Rao is an author, a motivational speakers from India, and a role model for many entrepreneurs. He was a former marketing professor at a New York University.

He also inspires others to achieve their goals while avoiding stress. For this pocketbook, he devised a ‘Creativity and Personal Mastery course.’ Millions of students and entrepreneurs throughout the world benefit from this course. 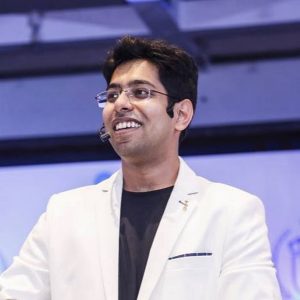 He also counsels people on communication, business, body language, relationships, and interpersonal skills. It has a significant impact on people’s lives and careers.

We hope that this post assisted you in locating a suitable motivational speakers from India to address your issues and requirements. Also, don’t forget to like and share with others that are in need right now. 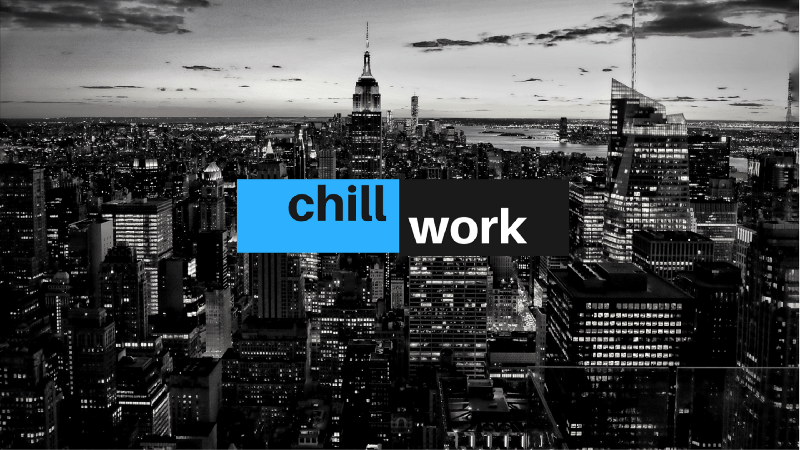 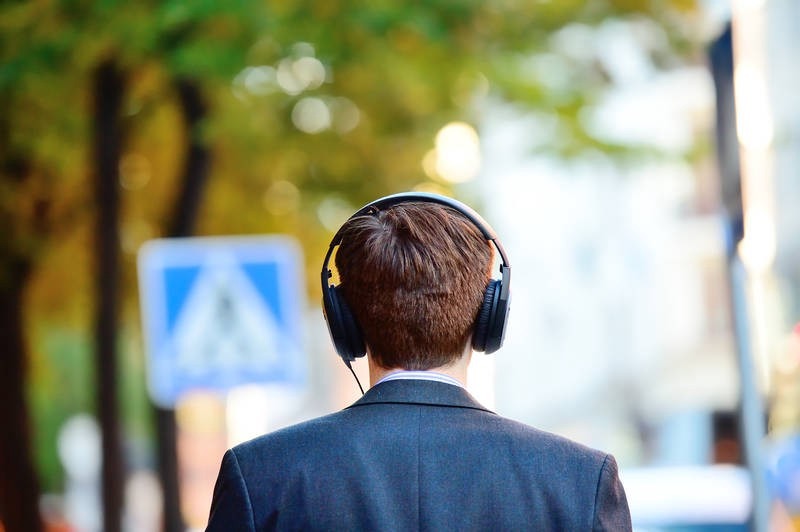 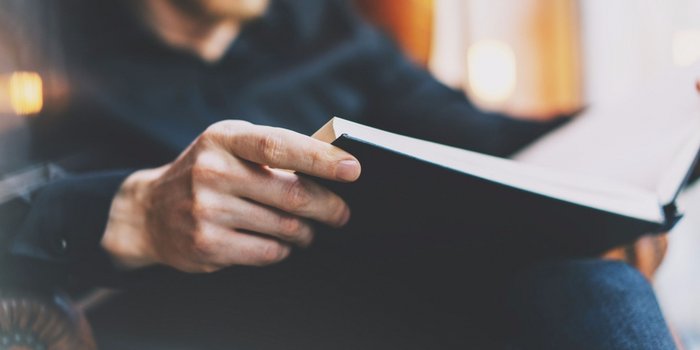 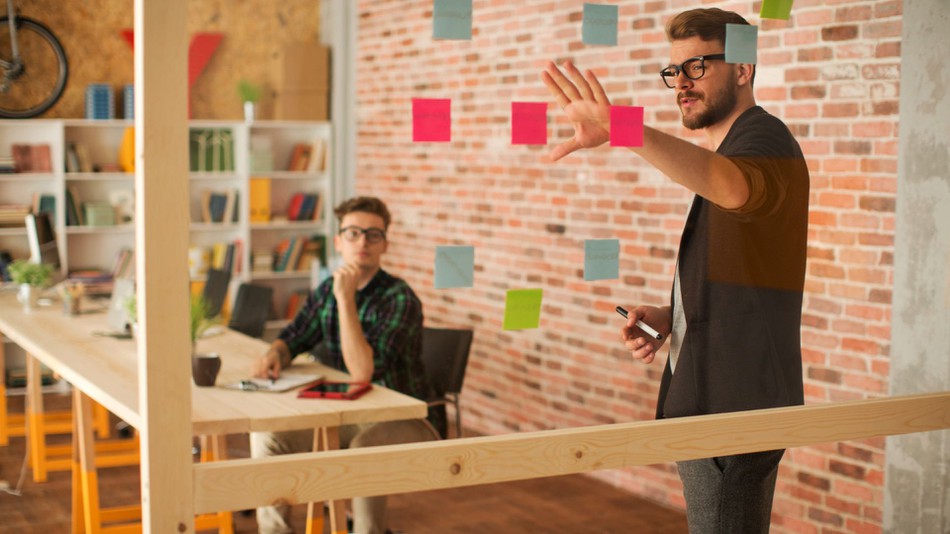 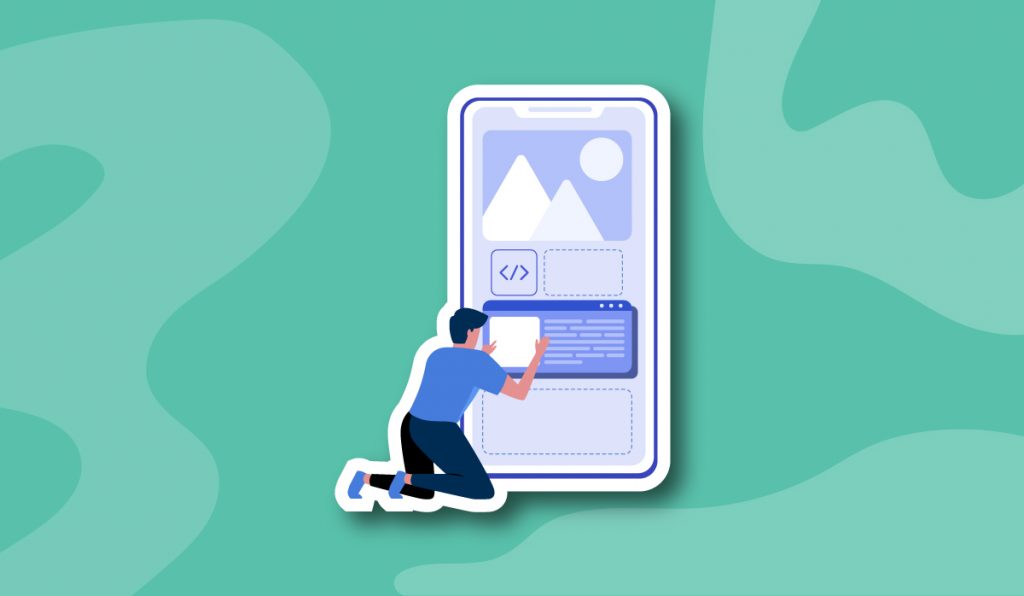