GIT, which stands for Global Information Tracker, is a powerful and widely-used version control system commonly used for software development and other collaborative projects. The full form of GIT is just the beginning of understanding the powerful capabilities of this tool. GIT allows multiple developers to work on a project simultaneously while ensuring that their changes do not interfere with one another. It keeps track of all the changes made to the project and allows developers to revert to previous versions if necessary.

In this article, we will discuss the definition, meaning and purpose of GIT, as well as its importance and how it works.

The GIT full form is “Global Information Tracker,” which is a little misleading because GIT is primarily used as a version control system rather than a global information tracker. However, the name is derived from the system’s ability to track changes to files, not just locally but globally, across a network. GIT works by keeping a record of all the changes made to a project and it allows multiple developers to work on the same project at the same time without interfering with one another. This allows for easy collaboration, especially for large, complex projects.

If conflicts arise, GIT allows developers to easily “merge” the conflicting changes and resolve any issues. Once the conflicts are resolved, the updated version of the project can be “pushed” to the other developer’s copies.

Purpose and Importance of GIT

The following reasons show why GIT is an important tool.

Despite being useful, GIT does not come without its own set of drawbacks. Some of the major disadvantages of GIT include

It is worth noting that most of these disadvantages can be mitigated with proper configuration and usage. For example, Git LFS can be used to handle large binary files and with a better understanding of the GIT commands and workflows, the steep learning curve can be overcome.

The following are important Frequently Asked Questions related to GIT.

What is the difference between GIT and GitHub?

GIT is a version control system that allows developers to track changes to a project and collaborate with other developers. GitHub is a web-based platform that uses GIT as the underlying version control system. In addition to GIT’s functionality, GitHub provides additional features such as issue tracking, project management and a web interface for code review and collaboration.

How does GIT handle conflicts?

Can GIT be used for binary files?

Yes, GIT can be used to track and version binary files such as images and videos. However, it is important to note that GIT is not optimized for handling large binary files and it can cause performance issues if your repository contains too many large files. In this case, using Git LFS (Large File Storage) extension can improve the handling of large files.

Can I use GIT without an internet connection?

GIT is designed to work offline as well as online. You can make commits, create branches and perform other GIT operations while offline. Once you regain an internet connection, you can push your changes to a remote repository or pull changes from other developers.

Can I use GIT for non-coding projects?

Yes, GIT can be used for any type of project that involves tracking and managing changes to files, regardless of whether they are code-related or not. GIT is commonly used for projects such as documentation, artwork and research data.

In conclusion, the GIT full form is “Global Information Tracker,” a powerful version control system widely used for software development and other collaborative projects. GIT allows multiple developers to work on a project simultaneously while ensuring that their changes do not interfere with one another. It keeps track of all the changes made to the project and allows developers to revert to previous versions if necessary. With GIT, developers can work efficiently and effectively, making it an essential tool for any software development project. 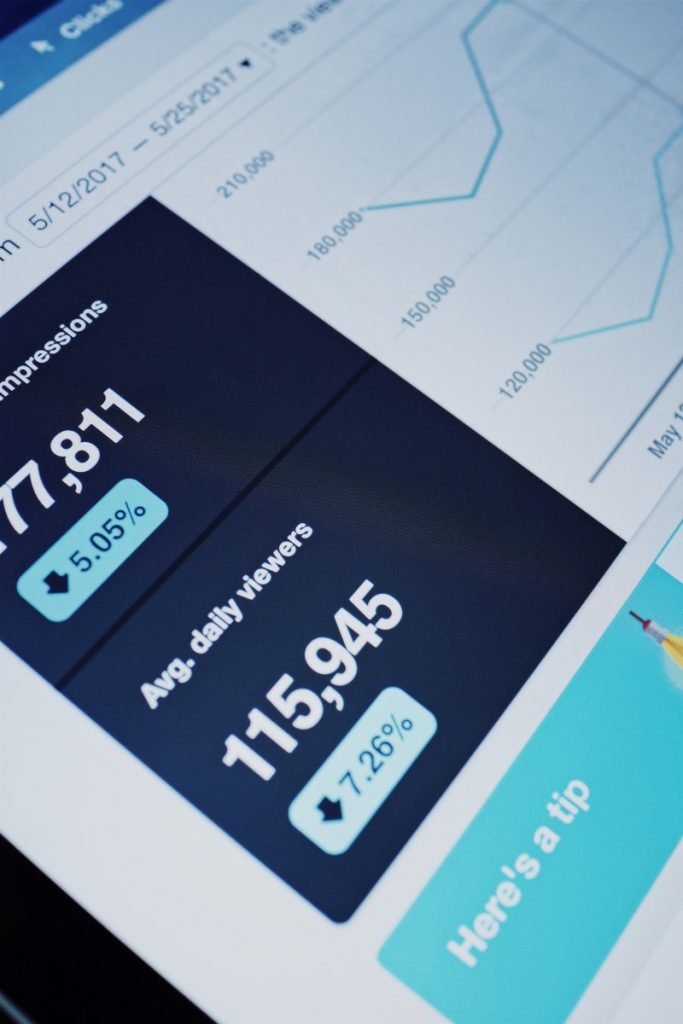 While Facebook on one hand is becoming one of the largest markets for small businesses to target their audience (precisely more than 40 million businesses), on the other hand we… 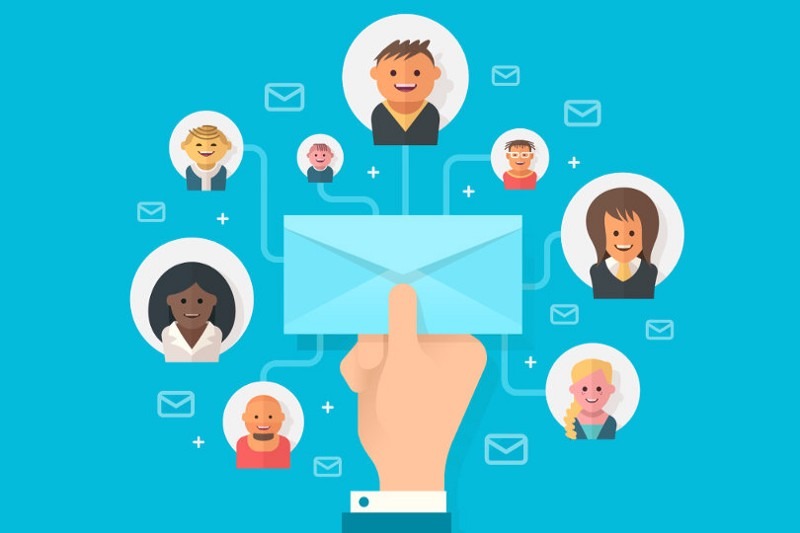 Let more and more crusaders know about you, your brand and your juicy insights. Nailing the toughest question! 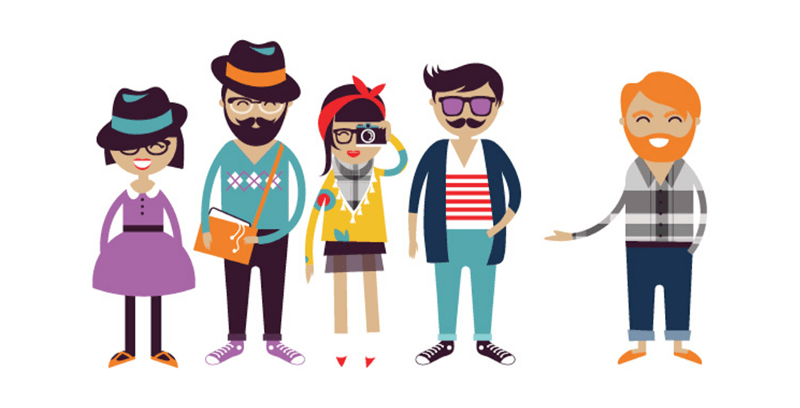 An overview of influencer’s market in India describing the major platforms, their needs and how to identify if your brand really needs one to represent… 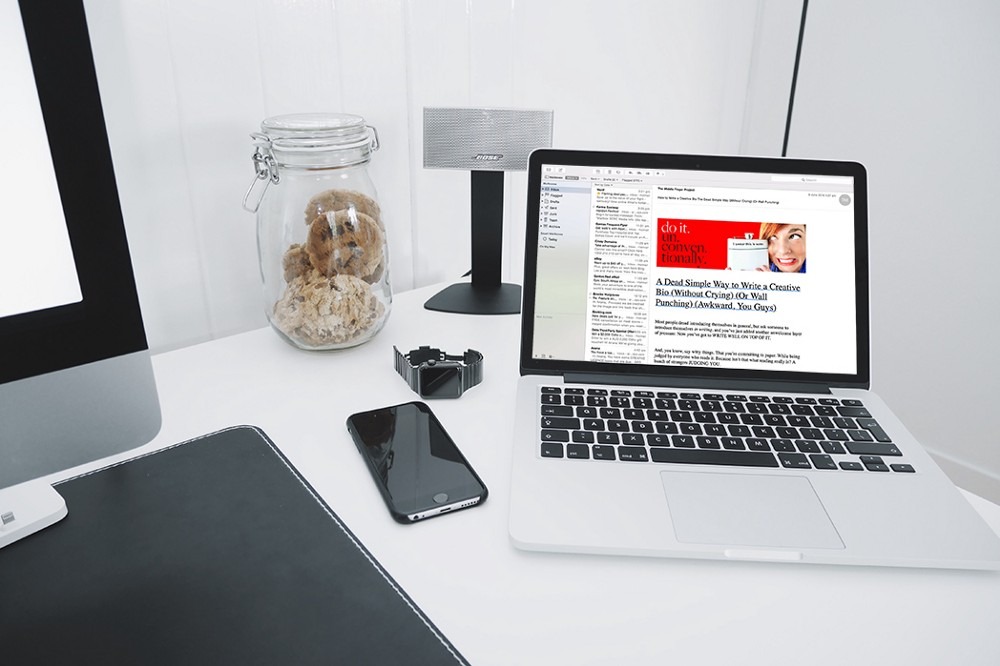 I bet your newly launched product is envious. Probably, you’ve got a snazzy new blog post and a hell bent exciting news to share with…

Got that message on your messenger? Well, here's how brands are using it to upscale their business reach and get even more personalised.